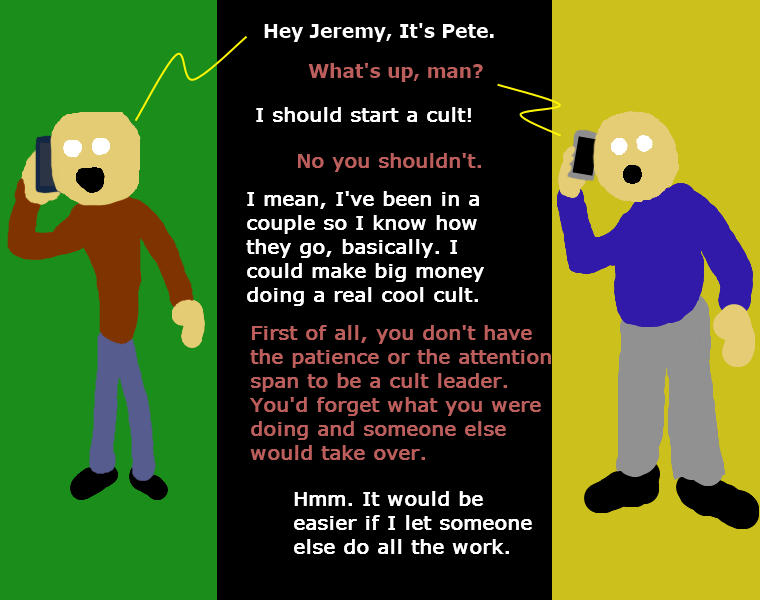 I shake your hand, lean in, whisper in your ear. “Hail Antifa.”

He’d only planned on asking questions. The old lady had escalated things.

She’d shoved him. Punched him.

The helmeted man had no choice but to fight back.

But the old lady fought well.

He tried to grab her. She dodged and weaved. Shifted out of his reach.

She threw punches that hit him, even if they couldn’t hurt him.

This was no ordinary old lady.

He made a fist.

The old lady grabbed his arm. Using his own momentum, she threw him across the street. Into a wall.

When he got back to his feet, she was gone.

It’s no secret that I’ve run out of the iconic Canadian Heritage Movements to review. They still make some, but they weren’t burned into my head the way the old ones were. And with broadcast television having been supplanted by space-age interstreams and downloadable content pills and whatnot, so there’s no way the new the current generation is being inundated with Canadian propaganda. I’m pretty sure that the only people who actually watch the new ones are people who actively seek them out.

So, while I may not have any sentimental attachment to today’s piece of propaganda, I have to admit I like it. It’s set in Antwerp for a start, and that’s one of my favourite place names. It’s about Icelandic-Canadians and I’ve always liked that Canada and Iceland are decently close and wish we were closer. It’s about winning the first gold medal in Olympic hockey, which definitely feels like something Canada should have done, so I’m glad they did. And it mentions a World War but isn’t one of those nationalist tracts that makes victory in war the big selling point.

And honestly, if this one aired during my childhood, I bet I could would have had bits of the dialogue seared into my brain. I could envision a world where I could walk up to a fellow and say “It wasn’t easy growing up on Sargent Avenue” for no good reason. And really, that’s what these things are actually for. With that in mind, I’ll give this one Four and a Half Pieces of PDR’s Reviewing System Cake.